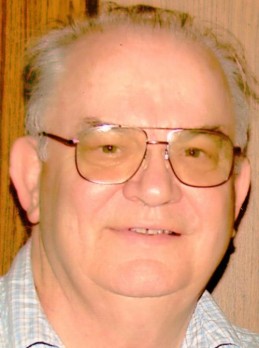 Private Family Services will be held. Burial will be in Bunnell Cemetery. Memorials in Walter’s honor can be made to Wounded Warriors or the American Heart Association.

2 brothers and a sister.