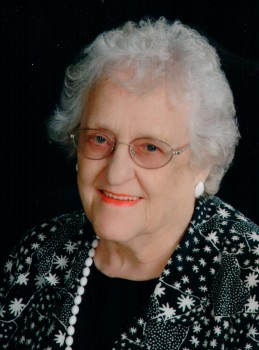 Sara Sue Huffer Crum 78, Michigantown, IN, died at 11:20 p.m. April 29, 2013 at the home of her son in Forest. Born September 17, 1934 in Frankfort, IN to Orion B. & Geneva (Pittzenbarger) Huffer. She married Devon Crum on May 29, 1970 and he survives. Mrs. Crum was a 1952 graduate of Michigantown High School. She retired in 1999 from Mellinger/Gangwehr Insurance in Michigantown. She was a member of the Michigantown Methodist Church and volunteered as a Pink Lady at the Clinton County St. Vincent Hospital. Mrs. Crum was an avid bridge player.

Services will be 2 p.m. Saturday, May 4, 2013 at Goodwin Funeral Home. Visitation will begin one hour prior to the services at the funeral home. Burial will be in Green Lawn Memorial Park. Memorial donations may be made to the Michigantown United Methodist Church.

She was preceded in death by a daughter, Jana Smith in 1953.