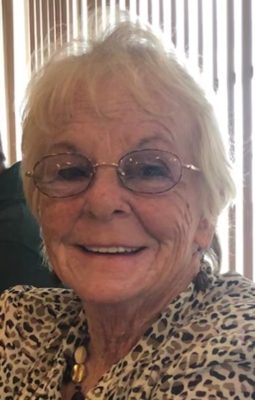 Sandra was a graduate of Stone Creek High School in Ohio.  She moved to Frankfort from Ohio in 1974.  Previously employed with Frito Lay, she most recently worked as a Social Service Homemaker with the State of Indiana out of Boone County.  Sandra was a member of the Eastside Christian Church.  She loved to play Euchre and Bingo at the Eagles, going to the casino and drinking coffee.  Her greatest joy was her family.

In addition to her husband and parents, she was preceded in death by a daughter, Kathleen Davis, son, Philip Paul Frutig II, 2 brothers and 1 sister.