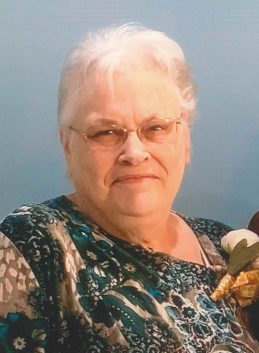 Mary Ann was a 1967 graduate of Laville High School and attended Marion College, now Indiana Wesleyan University, for two years.  She was a dedicated housewife.  Mary Ann was a member of Connecting Point Wesleyan Church and loved “doodling”, artwork, and painting.

In lieu of flowers, please consider making a donation in Mary Ann’s name to The Gideons International, P.O. Box 711, Frankfort, IN  46041 or Connecting Point Wesleyan Church.

She was preceded in death by her parents.