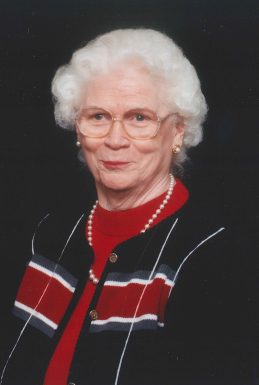 Lois “Jeanette” Black, 92, of Frankfort, died November 1, 2022 at Wesley Manor Retirement Community in Frankfort.  She was born on February 19, 1930 in Union City, Ohio to Otto Clark and Stella Sue (Newell) Jones.  She was previously married to George H. Northern Sr. and Hardy Myers, they divorced.  She then married Harlan Black on July 8, 1958 in Charleston, Illinois and he preceded her in death on November 5, 1984.

Jeanette attended Elwood Schools and was a homemaker.  She was a member of Grace Baptist Church in Frankfort.  She enjoyed quilting, cooking and reading in her later years.