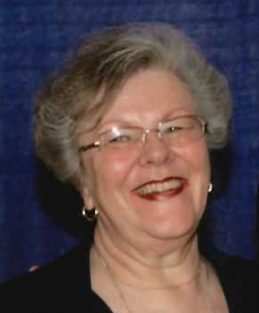 Funeral services will be held at 10:30 a.m. Thursday, June 30, 2016 at Goodwin Funeral Home. Friends may visit from 4 p.m. to 8 p.m. on Wednesday June 29, 2016 at Goodwin Funeral Home. Burial will be in Bunnell Cemetery. Memorials may be made to Guardian Angel Hospice, Wesley Manor Good Samaritan Fund, The Rossville Music Department, or Frankfort V.F.W.