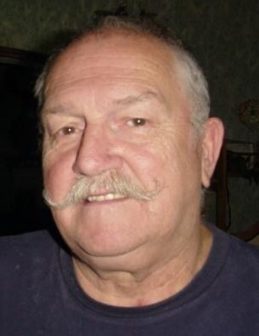 LeRoy attended school in Dayton and had lived in Dayton and the Colfax area his entire life.  He was a veteran of the U.S. Army Reserves.  He was a press operator, retiring from Alcoa after 29 years.  He was a member of the Methodist Church in Colfax.  LeRoy loved cooking, decorating cakes, drawing and painting.

In addition to his parents and his wife, he was preceded in death by a brother and 3 grandchildren.