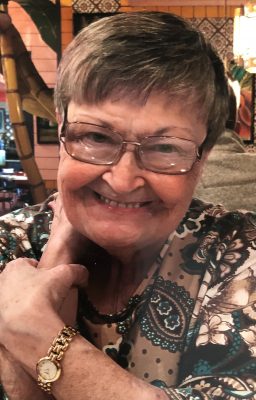 Judy was a 1960 graduate of Frankfort High School and was a lifelong Clinton County resident.  She was a private duty caregiver providing both home care and at Wesley Manor.  She was a member of the Geetingsville Presbyterian Church.  Judy enjoyed traveling, playing games, watching westerns and was an avid reader.  The family would like to thank Wesley Manor for the care.