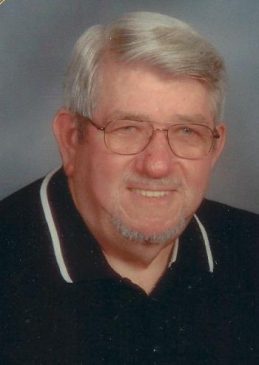 Visitation will be 1-3 p.m. Sunday, July 28, 2019 at Goodwin Funeral Home, 200 S. Main St., Frankfort. Funeral Celebration will be 10:30 a.m. Monday, July 29, 2019 at the funeral home. Burial will be in Green Lawn Memorial Park. Memorial donations may be made to the Community Christian Church.

He was preceded in death by 2 grandchildren, Elizabeth and Winston and a great grandson, Jaxson Avery.