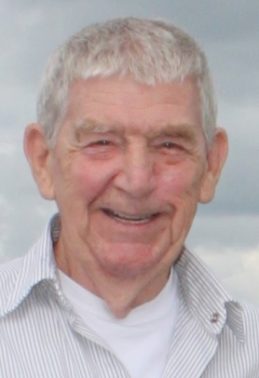 Mr. Vail attended Frankfort High School.   He had worked for the Parks Department and the Sewer Maintenance Department for the City of Frankfort, retiring on September 1, 1995 with over 30 years of service.  A veteran of the U.S. Army, he served during the Korean War.  He was a lifetime member of the VFW and the Eagles Lodge and was a member of the American Legion.   Mr. Vail was of the Christian Faith.