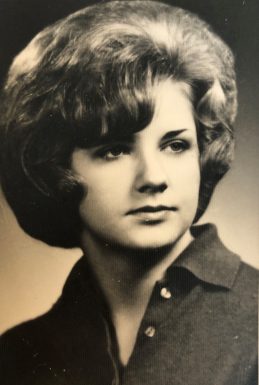 Janet Sue Harshbarger, 73, of Frankfort, Ind., died April 13, 2020 at her home.  She was born February 3, 1947 in Clinton County to the late John Vandervort and Mary Ann (Smith) Hibbard.  She married Larry Harshbarger on June 8, 1968 at the Colfax Christian Church and they were married for 51 years.

Janet was a 1965 graduate of Frankfort Senior High School and a lifelong Frankfort resident.  A hairdresser, she also worked at Peter Paul & retired after 10 years from Federal Mogul.  She was a member of the Fraternal Order of Eagles.

Private family services are planned. Burial will be in Bunnell Cemetery.