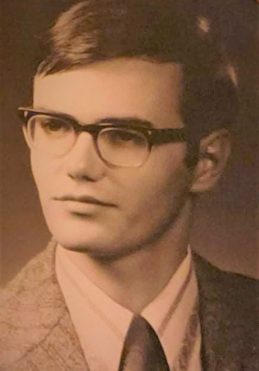 James was a lifelong Clinton County resident and 1973 graduate of Frankfort Senior High.  He was a proud veteran that served in the U.S. Army from 1973 to 1977 stationed at Fort Knox and in Germany.  James attended Victory Chapel.  He was a member of the Frankfort High School ROTC Rifle Team and Chess Club.  He was a history buff, enjoyed the Frankfort Community Public Library, and loved animals.

He was preceded in death by a brother-in-law, Pete Sheets, and grandmother, Violet Altic.