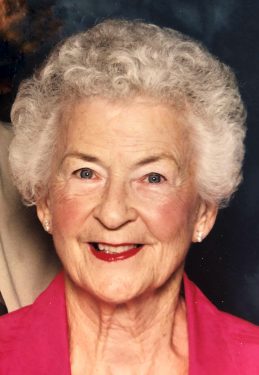 Maxine was a 1943 graduate of Scircleville High School and was a lifelong resident of the Boyleston and Michigantown area.  She had worked at Stark & Wetzel, Jules Simon, Sears, Montgomery Ward and Mallory prior to retiring from Delco in 1987 after 20 years.   She was a member of the Boyleston Baptist Church and enjoyed leading the singing. Maxine loved to sing and knew most of the lyrics to songs of her era.  She always had a smile on her face.

Visitation will be from 9-10 a.m. Friday, November 20, 2020 at Goodwin Funeral Home, 200 S. Main St., Frankfort. Funeral service will follow at 10 a.m. Friday at the funeral home. Burial will be in Whiteman Cemetery. Memorial donations may be made to Clinton County Cancer Fund or Boyleston Baptist Church.

She was preceded in death by her parents, sisters, Lena, Reba and brother, Sam.