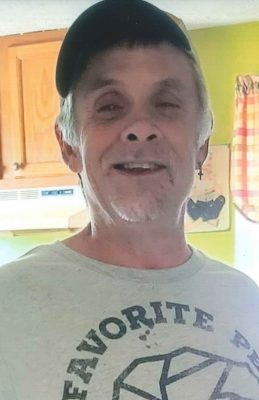 Christopher Lee Vandervort, 53, of Frankfort, died November 15, 2022 at Riverview Hospital in Noblesville, IN.  He was born on December 13, 1968 in Frankfort.  His parents were Brenda Jean (Evans) Snell and Terry Eugene Snell.

For the majority of his life, Chris lived in Frankfort and was a 1987 graduate of Westfield High School.  He was a self-employed entrepreneur.  Known to many as being a self-proclaimed hustler, he enjoyed having a good time, playing cards, fishing, and music; however, his greatest joy was spending time with his family, especially his grandchildren.

He was preceded in death by the mother of his daughters: Wendy Forbush.