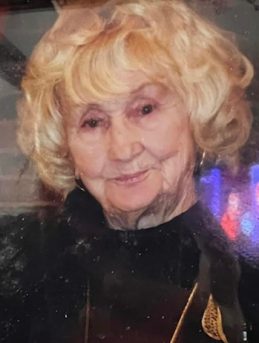 Bernice moved to Clinton County in 1961 from Chicago.  She was a longtime manager of Miller’s Restaurant in Colfax, had worked at Frito Lay, Pepes and ran “Shirley’s” Duck in Diner on 52. Bernice enjoyed fishing, crocheting, gardening, birds, cooking and baking, but most of all she loved taking care of her children, grandchildren and all those who called her Gram.

She was preceded in death by a daughter, Kathleen Russell, 2 grandchildren, 2 brothers and 3 sisters.

12 Condolences for “Bernice A. Krolczyk”