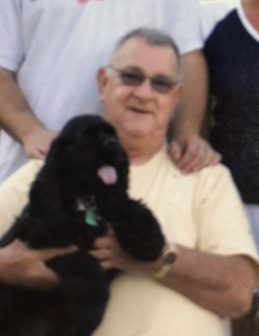 Bill was a 1956 graduate of Kokomo High School.  A veteran of the U.S. Army, he served from 1962-1964.  He worked for Chrysler for 47 years.  He loved fishing and hunting. He was a selfless father who was adored by his children.  His shadow was his dog Dexter Doodledoo, who was his faithful companion.  He considered his children’s dogs Bailey, Lala, and Hunter as his grandchildren.

Bill was preceded in death by 2 sisters, Ruth Phillips, Shirley Foreman and a brother, Donald Phillips.