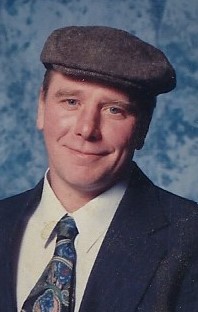 William worked at Home Depot for 23 years, retiring in 2014.  He enjoyed watching college and professional football and basketball.

Visitation will be Tuesday, January 24, 2023 from 4-6 p.m. at Goodwin Funeral Home, 200 S. Main St., Frankfort. Burial will be in Rock Hill Cemetery, Flushing, OH. Memorial donations may be made to the American Heart Association.

In addition to his parents, and his wife, he was preceded in death by his brother, Michael Burke