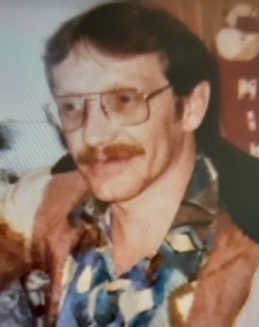 Bill was a lifelong Clinton County resident and 1974 graduate of Rossville High School.  He worked for Exide Battery for 19 years and Hendrickson for 15 years.  He enjoyed working on cars, watching NASCAR and loved spending time with his grandchildren.

Memorial visitation will be 12 Noon-2 p.m. Wednesday, November 24, 2021 at Goodwin Funeral Home, 200 S. Main St., Frankfort. Memorial services will begin at 2 p.m. following visitation at the funeral home. Donations may be made to the Clinton County Humane Society, P.O. Box 455 Frankfort, IN 46041.

He was preceded in death by his parents, wife: Brenda, brother: Randy Brown, and sister: Glenda Perry.