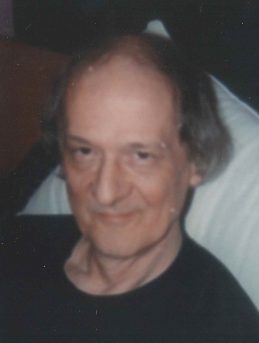 Bill was a graduate of Spencer High School and earned his degree in Computer Science from IUPUI.  He served in the United States Army from January 1971 to November 1971.  He worked as Manager of Pizza Hut in Bloomington and Indianapolis and had most recently worked as cook and cashier at Valero in Kirklin.  Bill was a singer/song writer and played piano.

No services are planned.  Goodwin Funeral Home is honored to assist the family with arrangements.