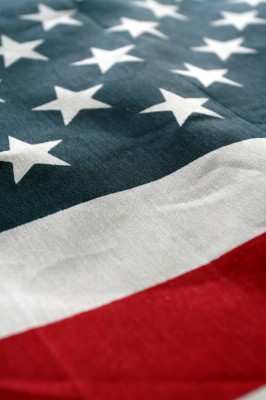 Graveside Services will be 10:30 a.m., Monday, September 19, 2016 at Green Lawn Cemetery. Pastor Tim Grasham will officiate. Memorial donations may be made to Boone County Senior Services.

Half- brother: Doug Ashley of Phoenix, AZ and several nieces and nephews.