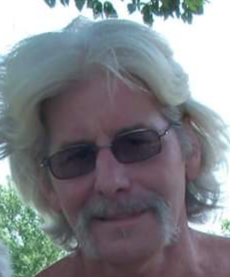 He was a 1972 graduate of Frankfort High School.  A lifelong Clinton County resident except for living in Callao, MO from 2011-2015.  Bill had worked at Wall Electric and Federal Mogul from 1972-1993.  He enjoyed, working on Volkswagen Beetles and spending time with his grandchildren.

In addition to his parents and wife, he was preceded in death by a brother, Phil Ross.