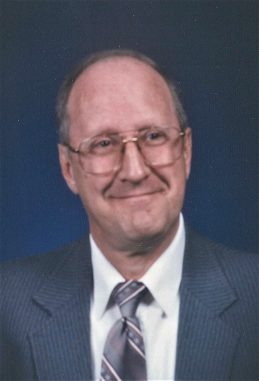 A lifelong Frankfort resident, Calvin was a 1961 graduate of Clinton Central High School.  He served in the United States Air Force from 1963 to 1968, attaining the rank of Sergeant.  He was a Tool & Die Maker at Federal Mogul for 37 years, retiring in December 2005.  He was a longtime member of Grace Baptist Church and a member of the American Legion Post #12.  Calvin enjoyed spending time with his grandchildren, yard work, and feeding the squirrels and birds.  As a sports fan, he enjoyed following the Indiana Pacers, Colts, and Indiana University sports.  He was also an avid fan of “The Chase” game show.

Surviving are his Sons: Mark A. (Jo) Carr of Frankfort and Daniel (Kelli) Carr of Michigantown; Sister: Linda (Mike) Hines of Frankfort; Grandchildren: Kyleigh & Kaleb Carr and Adam Reed; along with 3 Great-Grandchildren.