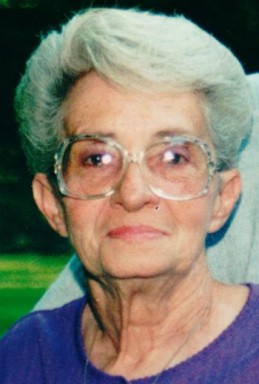 Virginia Laughner 76, of rural Frankfort, IN, died at 7:05 a.m. March 2, 2015 at Clinton House Health and Rehabilitation Center, following a brief illness.  Born November 21, 1938 in Clinton County, IN to the late Clayton Hurt & Ruby (Bartley) Hurt Pettit. She married Danny Laughner on September 18, 1964 in Frankfort and he survives.  Mrs. Laughner was a 1957 graduate of Frankfort High School. She worked at Peter Paul for 24 years, then Zachary Confections for 2 years and for 8 years was a greeter at Wal-Mart, retiring in November 2014. She formerly attended the Boyleston Baptist Church and was a former member of Beard Order of Eastern Star. She enjoyed bowling, fishing, baseball & sports, casinos and traveling.

Visitation will be 5-7 p.m. Thursday, March 5, 2015 at Goodwin Funeral Home. Services will be 10:30 a.m. Friday, March 6th at the funeral home. Burial will be in Whiteman Cemetery. Memorial donations may be made to the Clinton Central Education Foundation, c/o The Brian Laughner Scholarship Fund. Envelopes will be available at the funeral home.