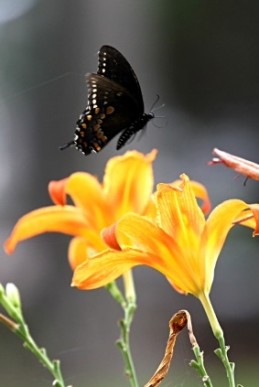 Virginia C. Bougher 89 of Frankfort, died Friday, November 6, 2015, at St. Vincent Hospital in Indianapolis.  She was born on August 18, 1926 to William M. & Esther J. (Hicks) Coffman. Her marriage was to Everett Bougher and he preceded her in death on June 14, 1992. Virginia worked as an Inspector at Federal Mogul for 23 years, retiring in 1991. She was a graduate of Rossville High School and was a member of the Faith Baptist Church and the UAW Local 1949.

Graveside services will be held at 10 a.m. Tuesday, November 10, 2015 at the Bunnell Cemetery. Friends are welcome to visit at the Goodwin Funeral Home starting at 9 a.m. before going to the cemetery.

In addition to her husband, she was preceded in death by a daughter, Cynthia Wolfe.