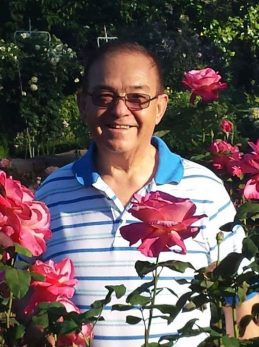 Vicente Pelayo, 67, of Frankfort, Ind., died April 2, 2019 in his home.  Born October 27, 1951 in Pabelo, Villa Purificación, Jalisco, Mexico to Samuel Pelayo Uribe and Celia Uribe Pelayo.  He earned his GED. Vicente had previously been married to Dorothy Irene (Sprague) Loza of Rochelle, IL. He worked for Del Monte, Silgan, and Caron Yarn in Rochelle, IL. He also worked for Skjodt-Barett Foods Inc in Lebanon, In. Vicente was in the Construction Union.

No Services are planned.  At the request of the family, cremation has been entrusted to Goodwin Funeral Home and Clinton County Crematory.

He was preceded in death by his parents, a son: Franco Alarcon and a sister: Maria Isabel (Chabela) Pelayo.