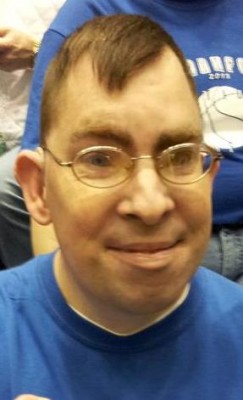 Travis Jay Miner 32, of Frankfort, IN, died at 2 p.m. Wednesday, May 8, 2013 at his home. Born on December 21, 1980 in Frankfort, IN to Marshall P. & Cindy K. (Toney) Miner. Travis was a 2000 graduate of Frankfort High School and a lifelong Frankfort resident. He had formerly worked at Abilities Services Incorporated. He was of the Christian Faith. Travis enjoyed going to the Indianapolis 500 and the Brickyard 400.

Services will be 4 p.m. Saturday, May 11, 2013 at Goodwin Funeral Home. Visitation will begin at 1 p.m. until time of service at the funeral home. Burial will be in Fair Haven Cemetery, Mulberry. Donations in memory of Travis may be made to the Clinton County Boys and Girls Club.