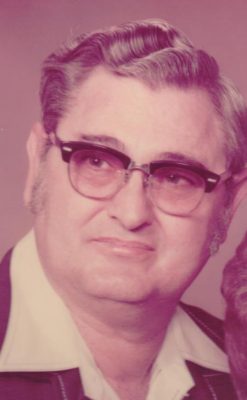 Services will be held at 11 a.m. Saturday, July 30, 2016 at the Goodwin Funeral Home in Frankfort. Friends may visit one hour prior to services at the funeral home. Burial will follow at the Bunnell Cemetery in Frankfort.

One Condolence for “Tommy Parks”