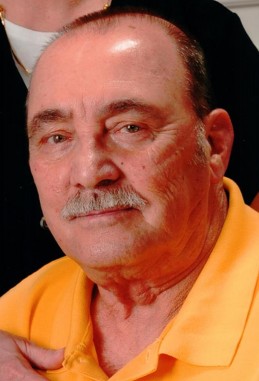 Todd M. Kuhn 74, of Frankfort, IN, died at 6:52 p.m. April 2, 2014 at I.U. Health Arnett, Lafayette, IN. Born December 30, 1939 in Shelby County, IN, to the late Lawrence F. & Sara L. (Meloy) Kuhn. He married Susan Leathermon on November 11, 1967 in Lafayette, IN, and she survives. Mr. Kuhn was a 1957 graduate of Shelbyville High School, received his B.S. degree in Animal Nutrition in 1963 and his M.S. degree in Animal Sciences in 1968 from Purdue University. A veterinary supplies sales representative, he worked for The Butler Company, Columbus, OH and the Columbus Serum Company, retiring on November 19, 2003. He had lived in Frankfort from 1974-1984, Columbus, OH from 1984-1988 before moving back to Frankfort. A veteran of the U.S. Army, he served from 1963-1966. Mr. Kuhn attended the Antioch Christian Church. He was a member of the American Legion and Purdue Alumni Association, former member of the Frankfort Elks, formerly in the Shelbyville High School Glee Club, sang in a quartet with Antioch Church, member of Frankfort Band Boosters and founding member of an Ag Scholarship at Purdue University. An avid sports fan, he loved auto racing, Purdue athletics, and the Chicago Cubs.

Services will be 2 p.m. Saturday, April 5, 2014 at Goodwin Funeral Home. Visitation will begin at 12 Noon until time of service at the funeral home. Burial will be in Green Lawn Memorial Park.