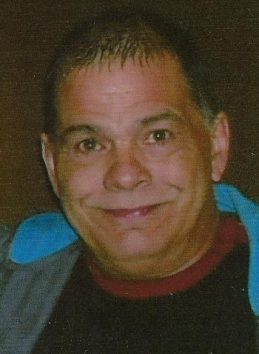 Todd was a lifelong Clinton County resident.  He was a Chicago Bears fan, enjoyed football, basketball and NASCAR and was a fan of Dale Earnhardt Sr.