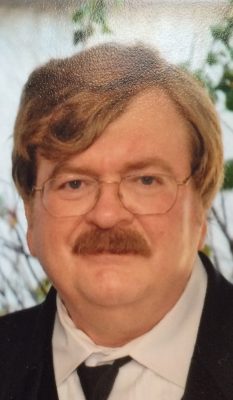 Thomas Jay Coffman 64, died Thursday April 21, 2016 at his home in Frankfort.  He was born on April 29, 1951 in Frankfort to Marvin E. & Dorothy D.  (Robertson) Coffman.  Tom retired from Alcoa in Lafayette after 30 years.  He was a 1969 graduate of Frankfort Senior High School and served his country in the US Army.

Services will be held at 11 a.m. Saturday, May 7, 2016 at the Goodwin Funeral Home. Friends may visit one hour prior to services at the funeral home. Burial will follow at Green Lawn Cemetery.

He was preceded in death by his mother, Dorothy D. Coffman on November 5, 1996.