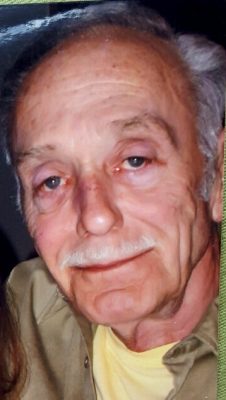 Thomas E. Pocklington, Sr., 79, a resident of Kenosha, Wisconsin, passed away peacefully on Wednesday, July 5, 2017 at Aurora Medical Center in Kenosha.  Tom was born in Auburn, Illinois to Daniel and Nora (Koch) Pocklington. He was married to Marianne Hoffer.  She preceded him in death on May 7, 2003.

Private memorial services will be held. Burial will be in Whiteman Cemetery, Michigantown.