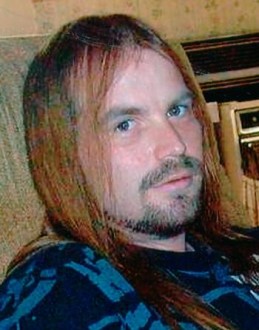 Thomas Dwayne “Tommy” Chester 39, of Frankfort, passed away at his home on October 5, 2014. He was born on May 3, 1975 in Monticello, IN to Gobel & Brenda (Lovett) Chester. He married Shelley Peterson on October 1, 2011 and she survives. Tommy enjoyed riding his Harley, playing pool and spending time with his family.

A memorial visitation and time of sharing will be held from 1-2 p.m. Friday, October 10, 2014 at the Goodwin Funeral Home.