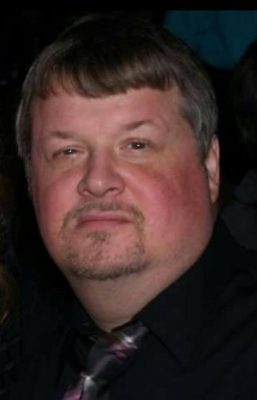 Visitation will be 11-2 p.m. Saturday, February 25, 2017 at Goodwin Funeral Home. Funeral Service will follow at 2 p.m. at the funeral home. Memorial donations may be made to the Kidney Foundation, envelopes will be available.