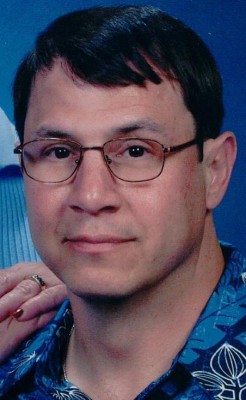 Steven Scott “Steve” Miller 54, of Frankfort, IN, died March 1, 2014 at his home. Born May 13, 1959 in Muncie, IN to the late Robert & Margaret (Ramirez) Miller. He married Toni Sue Barnell on December 16, 1977 in Daleville, IN and she preceded him in death on December 22, 2005. Steve was a 1977 graduate of Daleville High School. He grew up in Daleville, lived in Houston, Texas and moved to Clinton County in 1991. A veteran of the U.S. Army, he served from 1977-1980. Steve was an x-ray technician, working for St. Vincent Frankfort Hospital and Tipton County Hospital. He was a member of the First Church of the Nazarene. Steve enjoyed woodworking.

Graveside services will be 11 a.m. Thursday, March 13, 2014 at Tomlinson Cemetery, 5301 S. Old State Road 67, Muncie, IN. No visitation is planned. Memorial donations may be made to the Clinton County Cancer Fund.