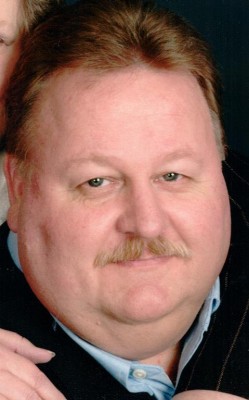 Steven J. Pearcy 60, of Frankfort, IN, died Thursday morning, October 17, 2013 at St. Vincent Frankfort Hospital. Born September 3, 1953 in Frankfort, IN to the late Robert J. & Naomi “Nan” (Feight) Pearcy. He married Julia Ann Miller on August 18, 1974 and she survives. Mr. Pearcy was a 1971 graduate of Frankfort High School and was a lifelong Frankfort resident. He retired in July 2007 from the Frankfort Fire Department and was currently working for Community Corrections as an office manager since August 2007. Steve was an active member of the Mulberry United Methodist Church.

Services will be 10:30 a.m. Tuesday, October 22, 2013 at Goodwin Funeral Home. Visitation will be Monday, October 21st from 4-8 p.m. at the funeral home. Private family burial will take place in Green Lawn Memorial Park. Memorial donations may be made to the National Kidney Foundation, Diabetes Research or Mulberry United Methodist Church.