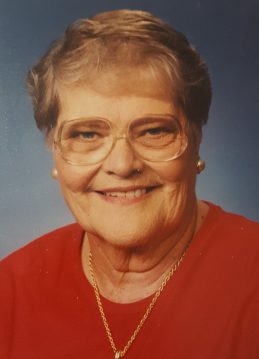 Shirley attended school in Ada, Ohio and grew up in Lima, Ohio before moving to Frankfort in 1954.  She worked for Koertge Enterprises.  She was also manager of Stewart Manor Mobile Home Park for 31 years.  She was a member of the New Life Assembly of God and the Moose Lodge where she was Past Regent. Shirley loved to cook, bowling, cross stitch and enjoyed cooking for the election board every year.

In addition to her parents and husband, she was preceded in death by 6 brothers, 1 sister and a step-son.