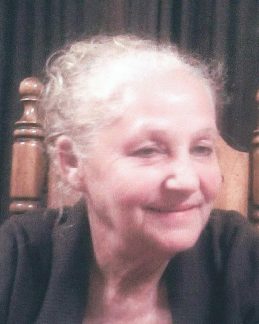 Sharon lived in Fulton, MO for 20 years, prior to that she lived in Frankfort, and attended Frankfort Schools. A homemaker, she also worked for Unielectric in Frankfort, Bakers Potato Chips in Fulton and Kauffmans Wiring.  She was a member of the New Horizons Church of God in Mountain Home, Arkansas.  She enjoyed line dancing, playing cards, dice games, loved, to sing, watching movies and listening to music.

In addition to her parents and her husband, she was preceded in death by a son, Billy Bowen and a brother James Cox.