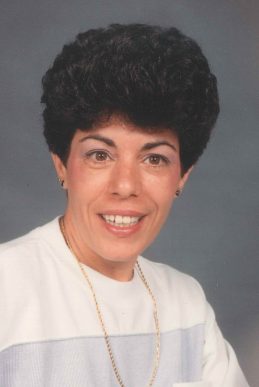 Sandra Mae Tishner, 73, of Rural Frankfort, died July 11, 2022 at Howard Community Hospital in Kokomo following a brief illness.  She was born on July 2, 1949 in Tipton, Ind. to George and Estelle (Daniels) Harris.  She married David Lee Tishner on September 2, 1967 in Colorado Springs and he survives.

Sandra was a 1967 graduate of Clinton Central High School.  She worked for Federal Mogul for 12 years, was a QMA at Wesley Manor for 10 years, and was a beauty school instructor at House of James for 10 years.  She retired in 2000.  She was a member of Michigantown Christian Church and enjoyed reading, word puzzles, NASCAR, and loved spending time with her grandchildren.

Memorial donations may be made in Sandra’s honor to the Clinton County Cancer Fund, 258 ½ Fourth Street, Frankfort, IN  46041.