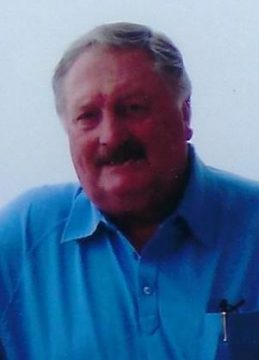 Visitation will be from 1-3 p.m. Wednesday, July 25, 2018 at Goodwin Funeral Home, 200 S. Main St., Frankfort. Funeral service will follow at 3 p.m. at the funeral home. Burial with Military Rites will be in Oak Hill Cemetery, Kirklin, Ind. Memorial donations may be made to St. Jude Children’s Research Hospital or Boys Town National Research Hospital.

In addition to his parents, he was preceded in death by an infant grandson, a brother, Herbert Moore, and a daughter-in-law, Rita Armstrong.

One Condolence for “Robert Eugene Moore”