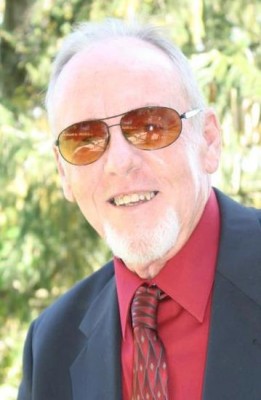 Rick G. Alexander 63, of rural Frankfort, died March 24, 2013 at I.U. Health Methodist Hospital, Indianapolis, IN Born November 29, 1949 in Rush County, IN. Mr. Alexander was a 1967 graduate of Rushville High School. Born and raised in Rushville where he joined his first band, The Misfits as a high school sophomore in 1966. A veteran of the U.S. Army, he served from April 3, 1970 to December 10, 1971. He worked at Frito Lay, retiring in October 2012 after 35 years. Rick lived in Colorado, Arizona, California and Florida, returning to Indiana in 1978. A longtime musician, he sang and played guitar for the eclectic Southern Oblivion band with his brother Dennis, Aaron Walker and good friend and musical brother, Ben Flora. Rick loved cooking, enjoyed teaching and playing music and loved his family.

He was preceded in death by his parents, Keith & Millie Hollowell.