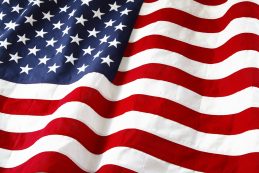 He was a Clinton Central High School Graduate and a veteran of the US Army.  For most of his life he was a truck driver.  Surviving family include his mother Verlie Stockberger, sisters Marlene Reeder and Lou Ann Stockberger, brother Randy Stockberger, all of Michigantown.  Also surviving are two daughters.  He was preceded in death by his father and a brother Keith Stockberger.

Family Services will be held.

Goodwin Funeral Home was honored to assist the Stockberger family.

One Condolence for “Richard T. Stockberger”