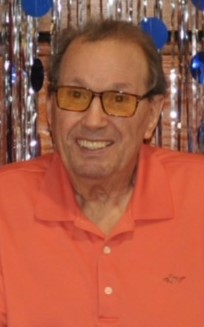 Dick was a 1953 graduate of Colfax High School.  He owned and operated a grocery store in Colfax for years, owned R & R Meat Processors near Colfax for over 20 years and operated R & R catering for several years.  He was a member of the Colfax Christian Church, where he served as a deacon.  He attended the Community Christian Church. Dick served in the US Army from 1958-1960.

Private family services were held. Memorial donations may be made to a Charity of Choice.

He was preceded in death by his parents, 2 brothers and 3 sisters.