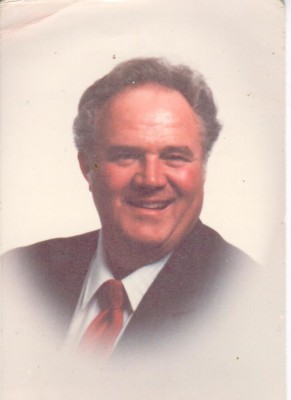 Reldo R. Ridenour 76 of Frankfort, IN, died on February 21, 2013 in Sarasota, FL, following a brief illness. Born July 10, 1936 in Clinton County, IN to Ed & Mabel (Laughner) Ridenour. He married Selma Merrill on July 12, 1957 at the Hopewell Methodist Church and she survives. A lifelong Clinton County resident, Reldo attended Beard and Moran Schools and was a 1954 graduate of Michigantown High School. He was a retired self-employed excavator concentrating on farm drainage. He also worked at Chrysler in Kokomo for 10 years, operated a Shell Station on South Jackson in Frankfort for 4 years and for 9 years was a self-employed mechanic. Reldo attended the New Life in Christ Ministries and were he sang with the praise and worship team. He liked to fly and held his private pilot license. He also enjoyed rebuilding motorcycles, and writing and sharing poems about Frogtown.

Services will be 1:30 p.m. Friday, March 1, 2013 at Goodwin Funeral Home. Visitation will be Thursday, February 28th from 4-8 p.m. at the funeral home. Burial will be in Green Lawn Memorial Park. Memorial donations may be made to the New Life in Christ Ministries or Clinton County Cancer Fund.

He was preceded in death by his parents, a son, Brett Ridenour in 1986, two brothers, Garland and Harley Ridenour and a sister, Maxine Sproal.