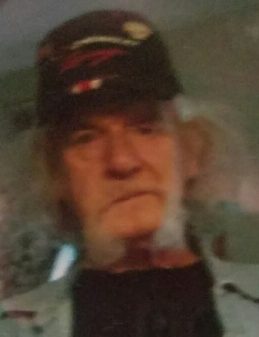 Ray Gene Bobbitt 69, of Frankfort, died at 10:41 a.m. Thursday, December 22, 2016 at his home.  He was born on June 8, 1947 in Rock Creek, OH and was raised by his mother and step father Gerald & Mary (Wolwein) Bobbitt Sharp.  Ray married Margaret I. Allen on September 16, 1966 and she survives. The Bobbitts moved from Ashtabula, OH to Frankfort in 1976.  Ray worked as a self-employed construction worker in Ohio and Frankfort.  He graduated from High School in Mansfield, OH.  Ray enjoyed music especially the Blues, Bluegrass and “Oldies”.  He also enjoyed cars, working in his garden and most of all spending time with his family and friends.  He was a loving father, grandfather and great grandfather.