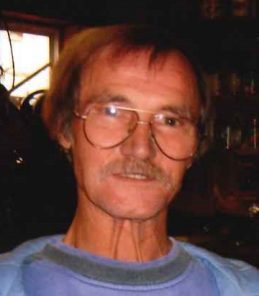 He was preceded in death by his parents and son Justin Lee Akers in 2009.