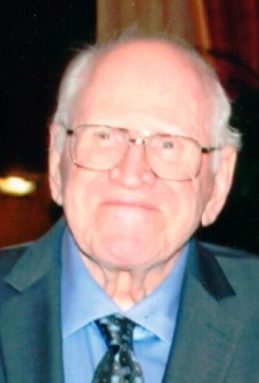 Ralph William Will, 87, of Illinois, died October 21, 2017 at St. Alexius Medical Center, Hoffman Estates, Illinois.  Born November 17, 1929 in Somerset, Pennsylvania to Ralph & Dorothy (Scott) Will.  He married Barbara Scott on June 10, 1955 and she preceded him in death on November 23, 2012.  Ralph was a 1950 graduate of Kiskiminetas Spring School for Boys in Salzburg, PA.  Ralph was a veteran of the U.S. Army and was discharged from the 82nd Airborne Division in 1954. After his marriage, he went back to college and graduated from the University of Pittsburgh.  Ralph was employed by the United State Steel Corporation and was a salesperson for Continental Cement in Hannibal, Missouri.  Ralph traveled to many parts of the country, living in Schaumburg, Illinois for 40 years.  He was a member of Our Redeemers United Methodist Church in Schaumburg.

Graveside services will be 2 p.m. Thursday, October 26, 2017 at Scott Cemetery. No visitation is planned. Goodwin Funeral Home, 200 S. Main St., Frankfort is assisting the family with arrangements. In lieu of flowers, donations may be made to the American Heart Association.

In addition to his parents and his wife, he was preceded in death by a sister, Margaret Boner.

7 Condolences for “Ralph W. Will”