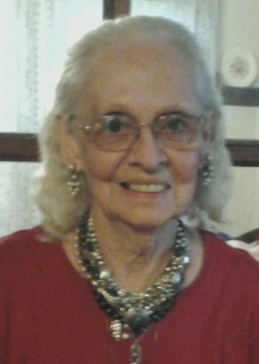 Phyllis Gail (Kelly) Peter 78, of Frankfort, Ind., died at 11:16 a.m. Friday, October 3, 2014 at Clinton House Health and Rehabilitation Center. Born May 6, 1936 in Detroit, Michigan to the late Verna Faye & Margaret Hanna (Manzer) Kelly. She was formerly married to Howard Allan Peter. Phyllis was a 1954 graduate of Michigantown High School and received her RN Degree from St. Elizabeth Nursing School, where she was valedictorian of her class. She worked at the former Clinton County Hospital, then St. Vincent Frankfort Hospital and Clinton House. Phyllis was a member of the Manson Congregational Christian Church where she was choir director and was very involved with church activities. She was a past 4-H Leader and enjoyed playing the guitar and banjo.

Visitation will be 2-7 p.m. Monday, October 6, 2014 at Goodwin Funeral Home. Services will be 10:30 a.m. Tuesday, October 7th at the funeral home. Burial will be in Whiteman Cemetery. Memorial donations may be made to the National Wildlife Association.