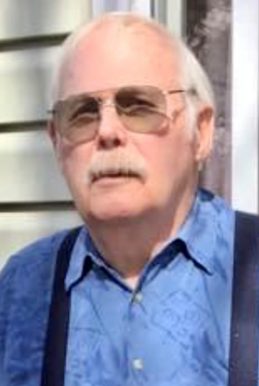 Phill was a 1961 graduate of Frankfort High School and a veteran of the U.S. Navy.  He worked as a carpenter for Gill Construction for 10 years, was a Frankfort Police Officer from 1974-1978 and then was owner/operator of Parker Restoration in Frankfort. He formerly attended Hope United Methodist Church and Faith Family Ministries, both in Frankfort.

A Celebration of Life will be planned for the summer of 2022.