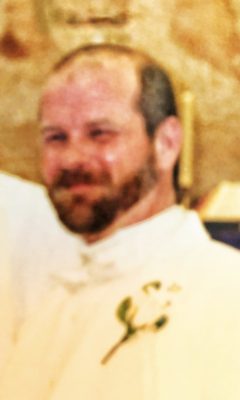 Doug moved to Frankfort at the age of 5.  He attended Frankfort School and later received his GED.  He worked for Coffman Construction in Frankfort for 35 years before retiring due to health issues.  Doug enjoyed fishing, collecting Zippo lighters and model trains and loved drinking PBR beer.

In addition to his parents, he was preceded in death by a brother Charles Losey.