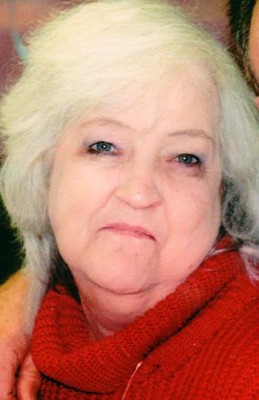 Patricia M. (Large) Frye Coleman 78, of Frankfort, died at 3:39 p.m. April 26, 2015 at her home.  Born March 23, 1937 in Whitestown, IN to the late John & Dorothy (Darter) Large.  She married Glen Franklin Frye and he preceded her in death. She then married Gale Lynn Coleman on December 30, 1981 in Frankfort and he preceded her in death on March 5, 2004.  Patricia retired from National Seal (Federal Mogul) after 30 years. She was a member of the Eagles Auxiliary and Ladies of the Moose.

Visitation will be Wednesday, April 29, 2015 from 12:30-2:30 p.m. at Goodwin Funeral Home. Services will follow at 2:30 p.m. at the funeral home. Burial will be in Green Lawn Memorial Park. Memorial donations may be made to the Frankfort VFW.